Mutant child of Absorbia, It is in deep bunkers and in isolation that for over a decade Mike has been crafting his music using analog and digital machines as his tools to express himself.

Inspired by many of the DJs from his home city and from The Hague.. also the classic Chicago / Detroit / electro / techno producers

His sound is pure self expression, dark , dealing with subject matters that affect his own life… surviving in a civilisation in decline, urban decay, addiction, the torture of life amongst a flawed fatally doomed species.

Its has found its way into the sets of many DJs including Dave Clarke, championed by legendary pioneers such as Guy Tavares of Bunker records. 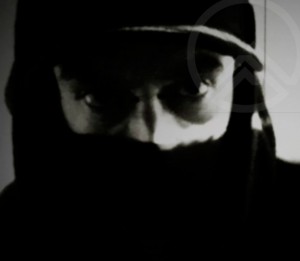 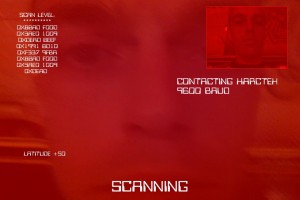 Hellboy - Party Till You're Homeless